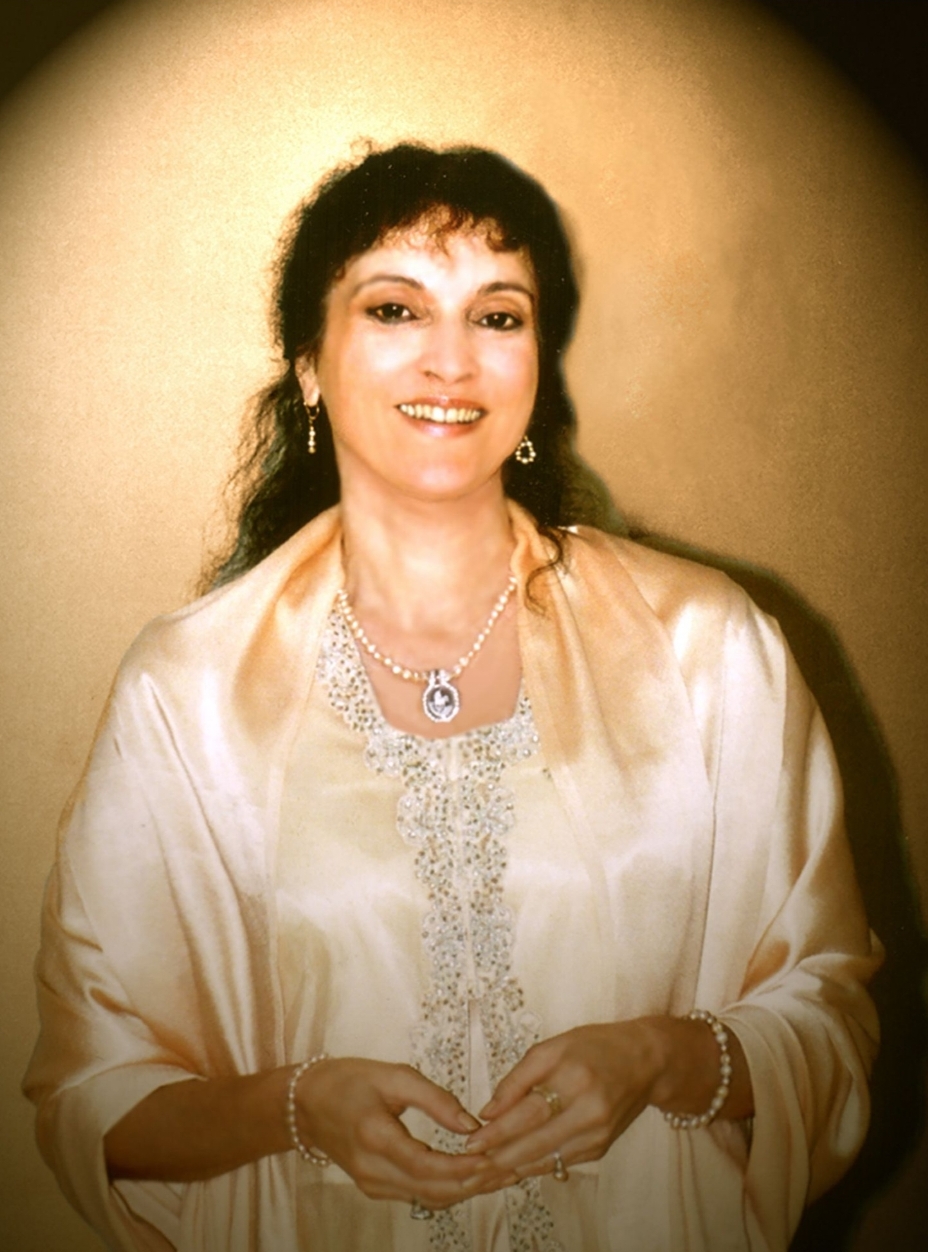 Ananda Devi Ma is a Devi Circle teacher of the process “Devi Meditation: Prayer and Meditation with Ascended Goddesses” at the Path of Joy.

“Ananda Devi Ma is a mystic and a yogini. She was born in Germany and became interested in self -realization and spirituality from early childhood. She would go into the states of deep Samadhi (emptiness-bliss) for hours even as a young child.

Ananda Devi Ma learnt meditation in 1970 and after many years of devoted practice she withdrew from society and immersed herself in deep silence for three years from 1983 to 1986. During these years of inner journey, she would go into states of Samadhi for up to 14 hours at a time. She experienced many openings of the higher states of consciousness at this time.

Ananda Devi Ma has taught a variety of meditation programs (beginner and advanced courses in meditation, Vedic mantras, and silence retreats) to thousands of people in different parts of the world—including nearly all countries of the European continent, and India, Pakistan, Kenya, and Dubai—since 1975.

Her music albums "Sacred Chants of Devi", "Durga-Mantras for Protection" and "Mantras for a Happy Life" are played in many yoga centers, ashrams and retreats all over the world. Before founding the Shakti Yoga path with her husband Davor Vdovic in 2012, Ananda Devi Ma worked closely with both Maharishi Mahesh Yogi and Sri Sri Ravi Shankar, as a senior Transcendental Meditation teacher from 1975 to 1995 and a senior Art of Living teacher from 1995 to 2012, respectively.